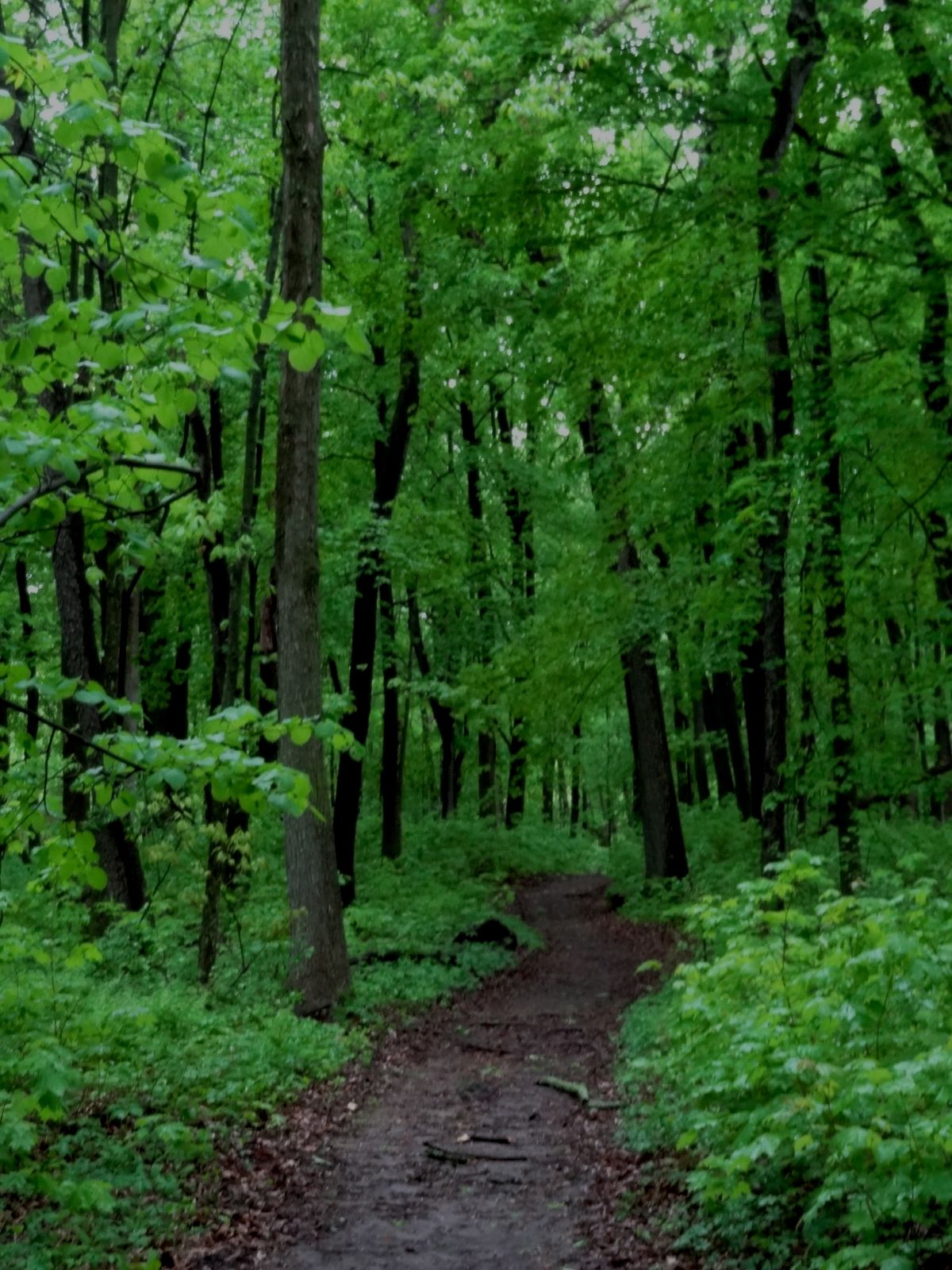 Running this morning at dawn, back home in my woods, in Madison, I was overwhelmed by God’s voice: “Come back to me, my people. What have I done to offend you?”

Overwhelmed as when I first heard this voice as a teenager.

I am in my 50’s, and I am surprised that I can still be overcome with emotion as when I was a teenager, but there is was. Then I read this from Meister Eckhart:

The voice I heard was the timeless voice of God calling out to all creation in love, offering a forgiveness that overwhelms and binds all creation. I touched that same forgiveness years ago, in that eternal now, and so is was that I was once again 15 years old on retreat, and 27 years old leaving my career to join the Order, and 45 years old preaching at Christmas mass, and running at dawn in the woods at 52. They are all moments of contact with the eternal now which is one.

This moment in the truest thing I have ever known. It is what binds me to myself and to my life as a traveling preacher.