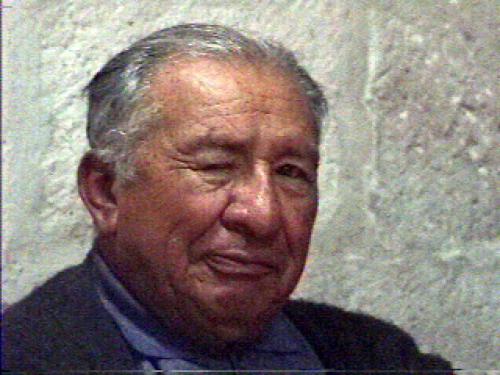 The Domininican Community in Arequipa

Fr. Gregorio is the confessor of one of the two Dominican Monasteries here in Arequipa, Santa Rosa. 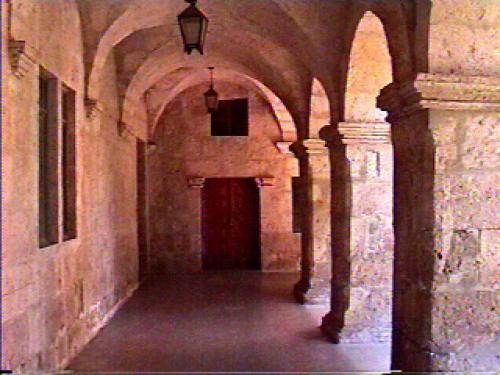 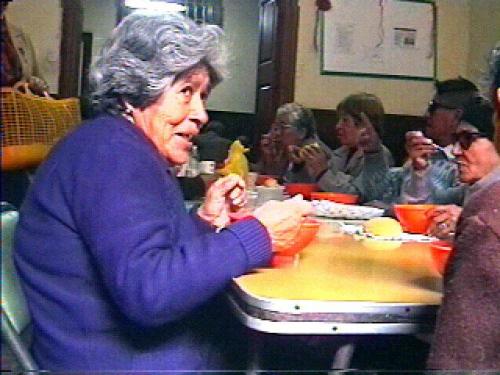 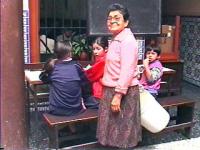 Casa Hogar de San Martin is the house where St. Martin de Porres was born. His mother, Anna, was a servant in the house, a freed slave of African descent. Born in 1579, Martin was her second child by Juan de Porres, a poor Spaniard and friend of the family. Juan never married Anna and initially renounced Martin because he was so dark (unlike his sister, Juana, who was very light). Within a year, though, Juan repented and claimed Martin as his own. 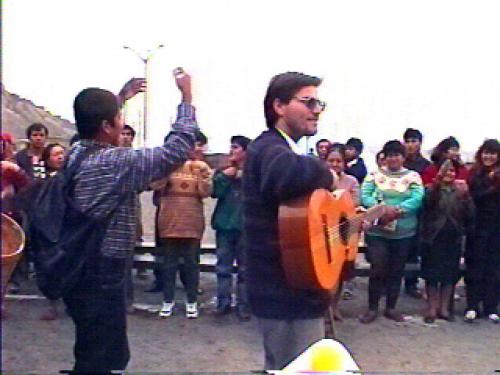 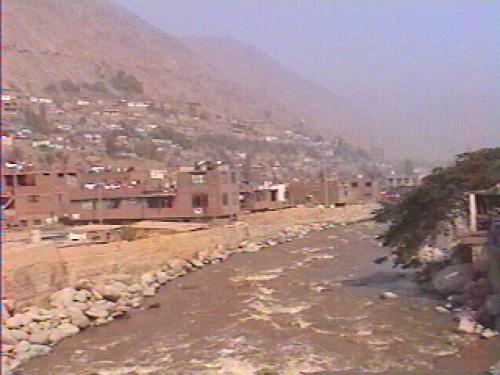 A Day Out of Town

Yesterday (Sunday) we took a quick trip out of the city, straight up the Central Highway. The land here is incredibly arid, with nothing growing on the mountainsides. It really looks like the moon, much more barren than the American Southwest. But as we got out of town, the pace slowed and the smaller towns were nicer. When people in Lima want to get away from the cloudy skies of winter, this is where they come. This picture is of the river that cuts the valley for the highway. It is very brown because it is coming through nothing but dirt. 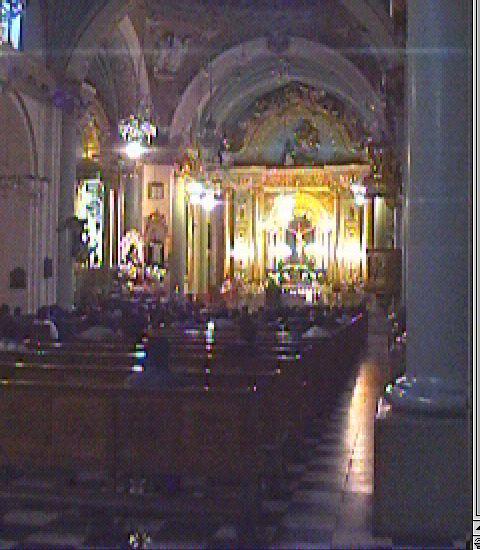 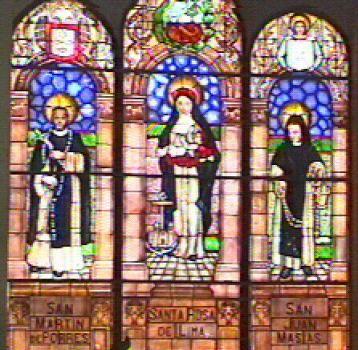 Today was a day to get errands done. First, it was wash day. Of course, we don't have a machine, the fathers send it out and it comes back in a week. I don't even have 2 week's worth of clothes at home! Fortunately, the postulants (those just looking into the order) also live here, and they was their clothes by hand. So I used their space while they were at classes and did a fine job if I do say so myself. (but then it is probably good that I brought gray t-shirts instead of white. Always planning ahead.) 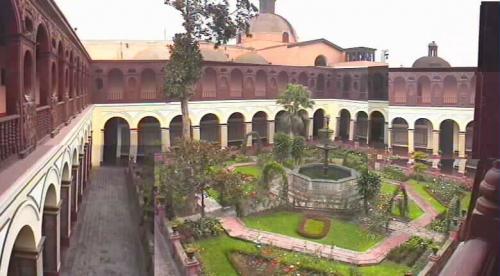 This is the first installment of my journal, and it comes a bit late. I have been here for three days and I have seen much already. I just didn't know what to write, what to say. It has been great and terrible. Perhaps you are tired of seeing it already at the bottom of my emails, but I need this quote from the Cowboy Junkies to explain: