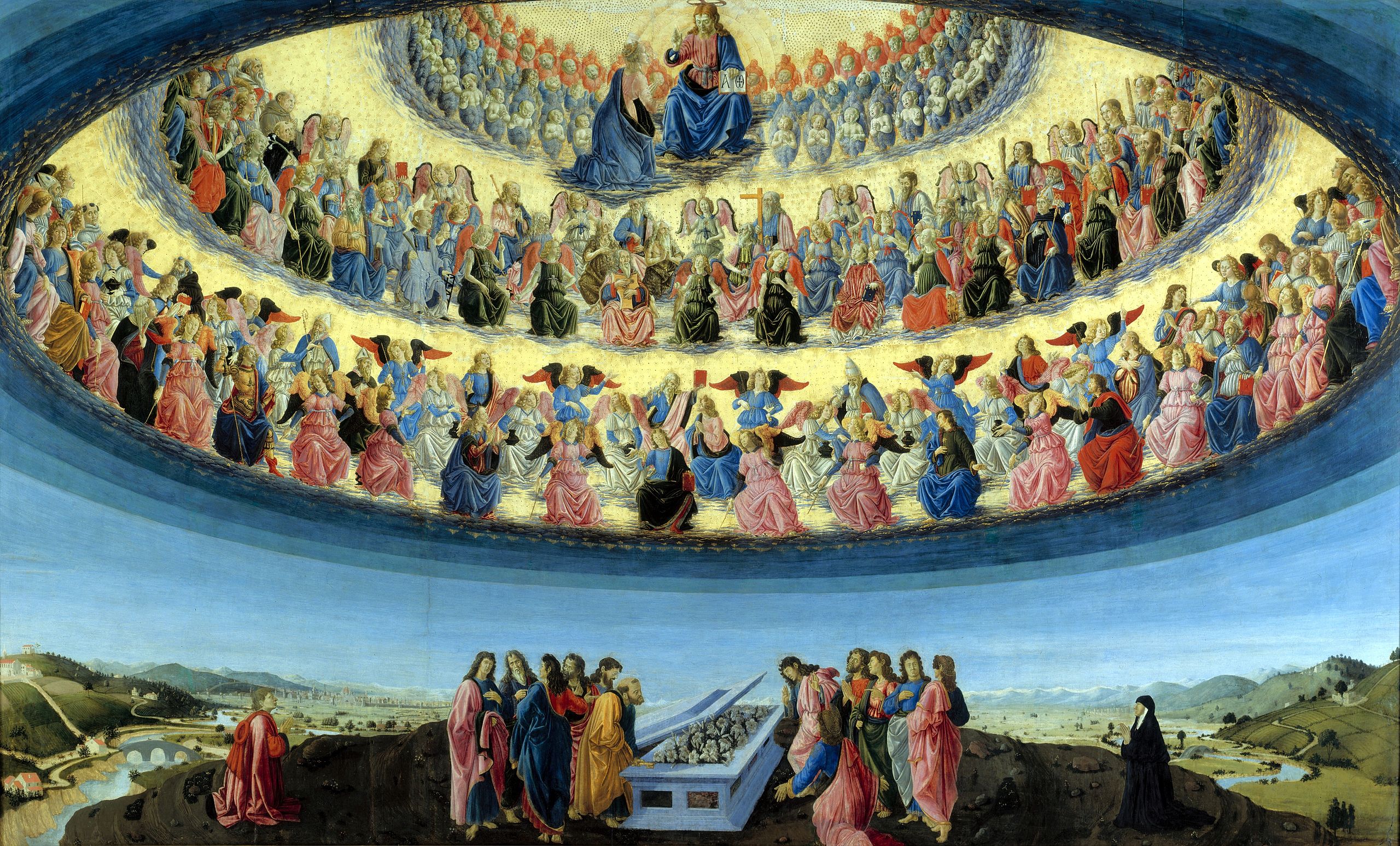 How many dimensions does the world have? Most of us would say "three." Albert Einstein said "four," with the fourth dimension being time. Modern string theory is exploring the possibility that there are more dimensions in the universe as a way of explaining odd phenomena.

It offers the idea of Flatland, a two-dimensional world, as a thought experiment. Imagine that we lived in just two dimensions, like drawings on a piece of paper. Not much would change. We could move past each other just as we do now, only in two dimensions instead of three. But then imagine that something existed in Flatland that could move in three dimensions. It would have the ability to disappear in one place and reappear in another, without having to travel from A to B. It could go through walls at will by going around them in the other dimension. But movement implies time, and thus Flatland would have three, not two dimensions. Time is required for movement and change and life.

Christians believe in a bodily resurrection rather than simply a mental resurrection. What   this means in unclear, but it must mean something. It appears in the New Testament and the Nicene Creed. At minimum, to have a body, even a resurrected one, is to exist in spatial dimensions. But imagine what this would be like without time. Our resurrected bodies would have a particular arrangement and that arrangement would be fixed. To whom would we be forever close? From whom would we be forever far without the possibility of encounter, since to encounter something implies time? Are we to believe in a bodily resurrection where our bodies only serve to limit us? What is the point of a living body without motion?

Einstein had a fundamental insight when he postulated that time and space were not fundamentally different but were different aspects of one larger unified thing—space/time—complexly but necessarily related to each other. If we deny this of heaven, we risk either denying the reality of bodily resurrection or seeing these resurrected bodies as limiting rather than empowering.

I propose instead a picture of heaven that includes space and time, where we experience glory upon glory, forever expanding our knowledge and our hearts with new encounters in our resurrected bodies. This returns bodily resurrection to a blessing.