Can extraterrestrials be saved? 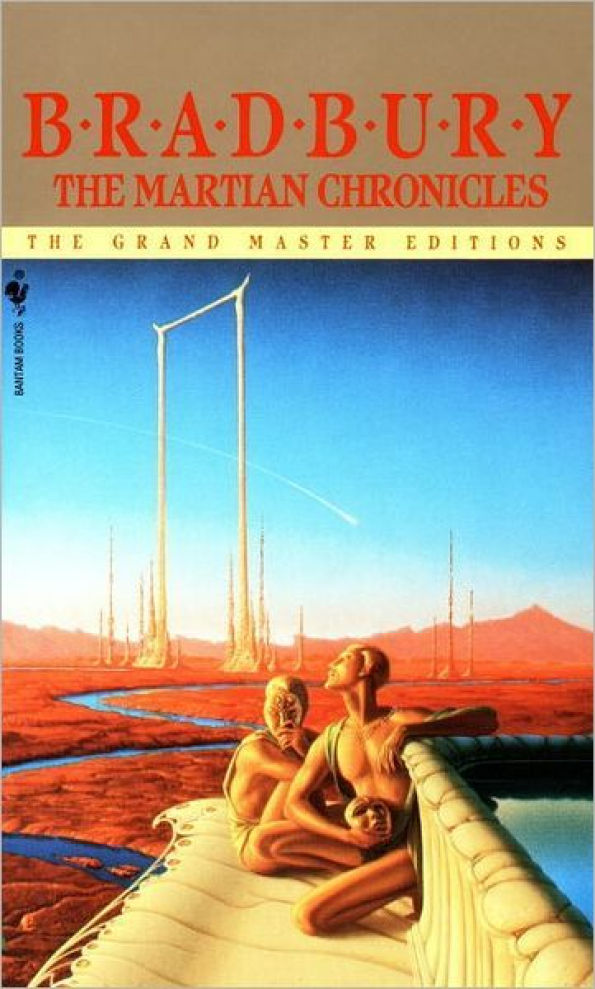 When I was young, my favorite book was Ray Bradbury’s The Martian Chronicles. In one short story called “The Fire Balloons” a group of missionary priests who were going to Mars worried about how they would recognize sin in creatures that were so different from us. Would different limbs mean different sins? I thought that was an odd question. Though I hadn’t read her yet, Julian of Norwich speaks well of what I felt: you know sin by the pain it causes. I thought Christian missionary would not go to Mars to point out sin but to help ease the pain of beings it encountered there.

But it did get me to thinking about what an Earth-bound savior could offer to an alien world. Would Jesus have something to teach them? Could he save them? As for the former question, one would have to simply wait and see. There is no way of knowing beforehand what sort of Gospel wisdom an alien culture might benefit from hearing. One would have to go and listen. As for the latter question, I think the answer is definitely “yes,” Christ has the power to save. If the power of the Christ event is sufficient for the salvation of all homo sapiens for all time, I can’t imagine that it would be limited by distribution in space. This is the faith I hear in the author of Colossians who writes: "through [Christ] God was pleased to reconcile to himself all things, whether on earth or in heaven, by making peace through the blood of his cross" (1:20). All things, whether in heaven or on Earth or on Mars.

This leaves open the question of whether or not aliens stand in need of salvation. Bradbury’s Martians had left behind their physical bodies, evolving into ethereal blue crystal spheres which were thus beyond sin. I am more skeptical, for reasons I pointed out in my post “Evolution and Original Sin.” I assume that extraterrestrial life forms were created through a process of evolution, separate from our own process most likely, but still subject to the same physical laws. They would thus not be immune from the vagaries of evolution, such as we experience in original sin; and try as we might, nothing that is not perfect can make itself perfect through its own effort alone.